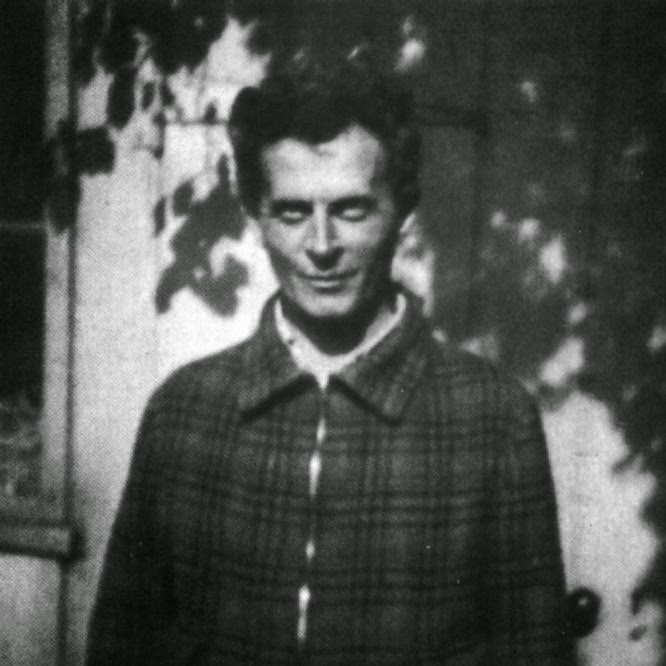 Ludwig Josef Johann Wittgenstein (26 April 1889 – 29 April 1951) was an Austrian-British philosopher who worked primarily in logic, the philosophy of mathematics, the philosophy of mind, and the philosophy of language. From 1929–1947, Wittgenstein taught at the University of Cambridge. During his lifetime he published just one slim book, the 75-page Tractatus Logico-Philosophicus (1921), one article, one book review and a children's dictionary. His voluminous manuscripts were edited and published posthumously. Philosophical Investigations appeared as a book in 1953 and by the end of the century it was considered an important modern classic. Philosopher Bertrand Russell described Wittgenstein as "the most perfect example I have ever known of genius as traditionally conceived; passionate, profound, intense, and dominating". [wikipedia]
.
http://ohjelmaopas.yle.fi/1-2224219
Tommi Uschanov tietää ja ymmärtää Wittgensteininsa erinomaisesti.
*
http://plato.stanford.edu/entries/wittgenstein/
http://en.wikipedia.org/wiki/Ludwig_Wittgenstein
http://fi.wikipedia.org/wiki/Ludwig_Wittgenstein
http://fi.wikipedia.org/wiki/Tommi_Uschanov
http://www.reddit.com/r/sayingthings
Posted by Rauno Rasanen at 3:26 PM